Bankrupt On His Mother's Couch To Fitness Icon…

In only six years, Michael has gained the social media support of over 4 million fans worldwide who have followed him as he has produced thousands of videos, wrote a best selling book, and has launched a number of best selling digital training and nutrition programs. To date, Michael has impacted millions of lives through products, programs, and content. His energy is contagious and will light up a room, and if you look into his eyes and listen to him long enough he will undoubtedly motivate you to take action.

Author of the best-selling book, The Sweet Potato Diet, and founder of several successful brands, Michael has been featured in Forbes, Men’s Fitness, on ESPN Radio, Oxygen Magazine, and Harvard University. In 2016, he was named one of the Flex 50: Fittest Men by AskMen.

However, after all the success he has found, he will tell you his greatest source of joy comes from his family. Michael has two goals in life; to End Obesity, and to Raise A Conscious Family.

At 38, Michael is in the best physical shape of his life, and while he loves all things wellness, especially holistically speaking, his passion lies in helping people awaken, and igniting big transformative breakthroughs.

Speaking about transformative breakthroughs, Michael has had a series of them, the first one starting with his health and physique in 2013.

Michael went from seriously overweight to six-pack and sub 8% body fat (literally shredded) in just 113 days. Still broke, that’s when it all changed for him. What started out as a quest to get the coveted six-pack, has turned into a burning desire to change the wellness of the world and End Obesity.

Michael, like many times before decided to push his limits, earning his CPT, RKC, CF-L1, and OPEX certifications in a span of about 6 months. In the six years since Michael is one of the most sought after coaches in the world and Forbes recognizes him as “The Wellness Guru Of The Digital Age”.

Michael’s journey may have had challenging moments, but they made him into the man he is today… 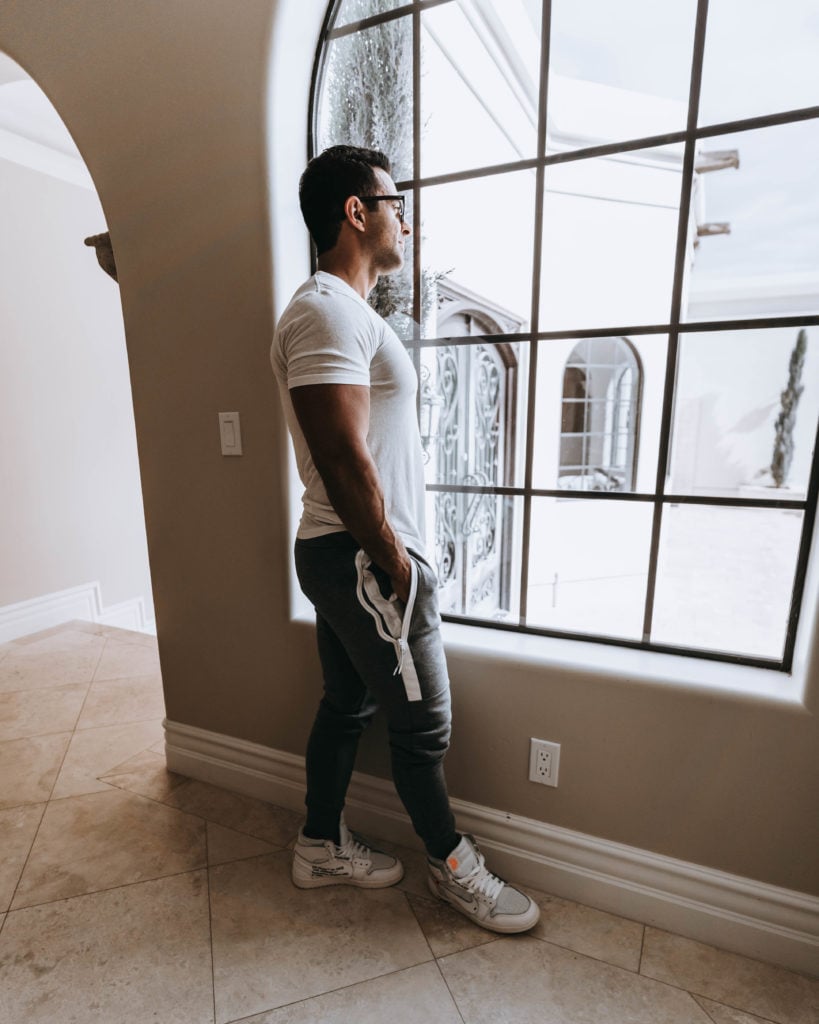 Juggled between parents for most of his life, Michael quickly developed a serious fear of abandonment, and by the age of 18 he was using drugs as a way to cope. Over the next decade, his abuse escalated, and he was in about out of therapy and rehab. During this time, he was surprisingly able to start a successful business which reached a revenue of $5 million.

Unfortunately, his drug use got the best of him, and his business collapsed, along with his marriage. He filed for bankruptcy and divorce before having to move back in with his mother.

Michael Lost Everything, Then Something Crazy Happened...

At the time, Michael thought he lost everything. His business failed. His marriage failed. He was mentally and emotionally bankrupt, overweight and in poor health.

Then he got some news that made him take a hard look at his life, and would later be known for the most important thing to ever happen to Michael. More depressed than ever, and at the lowest point in his life, Michael experienced his first of many awakenings.

One night, at the top of two flights of stairs with groceries in hand, winded and out of breath, Michael knew that getting clean wasn’t enough. He needed a change, and he needed to focus on his health, which had been neglected for so long.

Only now he had an even bigger reason. The news Michael received, was that he was going to be a father. This would be the news that would spark Michael’s 113 day transformation, going from 25% body fat down to 8%. 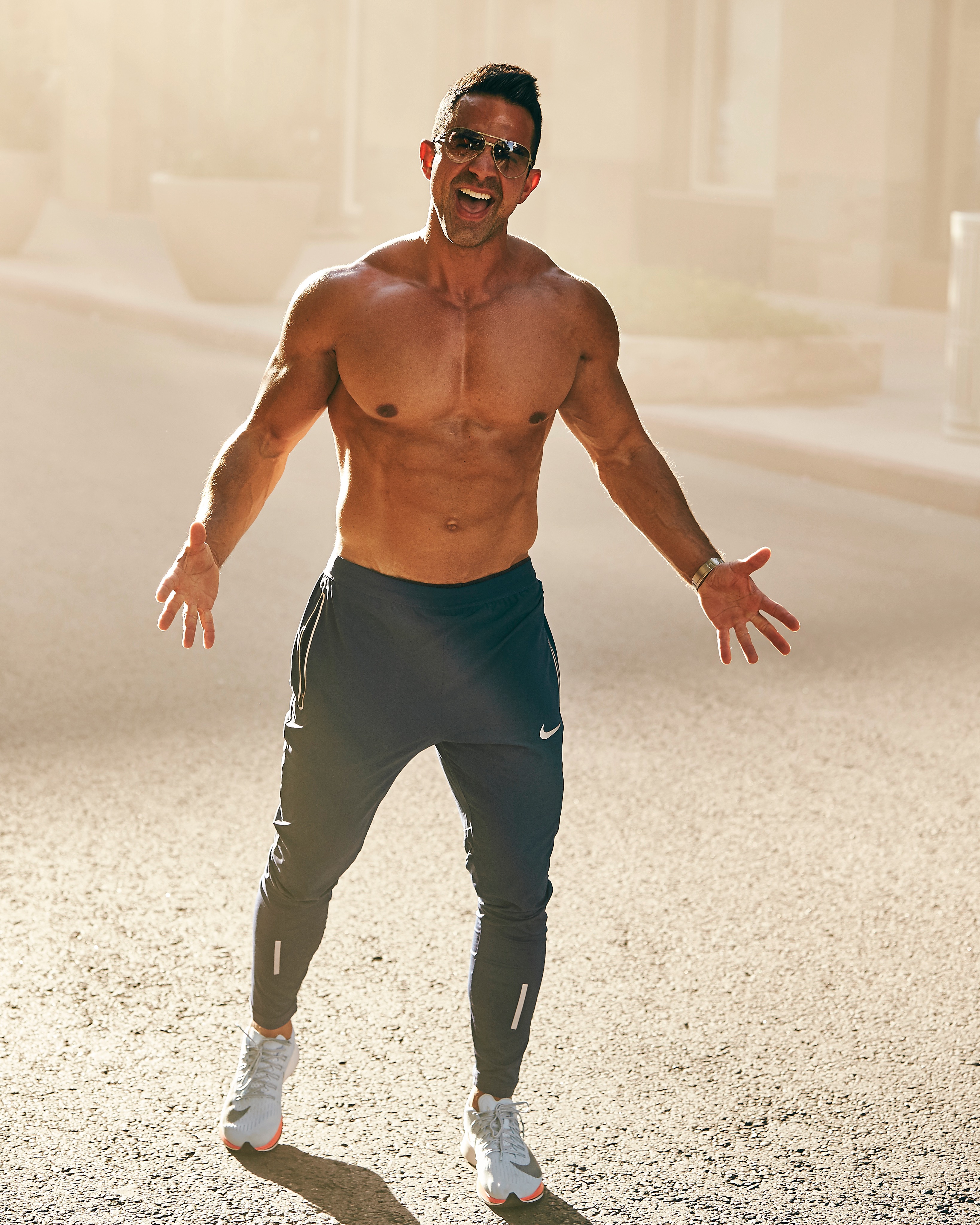 Changed By The Birth Of Carina

While Michael’s transformation was a catalyst for what was to come, it was the birth of his daughter that he remembers like it was yesterday – holding her in his arms, he made a promise to her, and that promise has fueled his relentless pursuit to be better every day.

Beginning with his physical body and health, Michael started documenting his journey. From his mother’s basement, he started posting his workouts on YouTube. 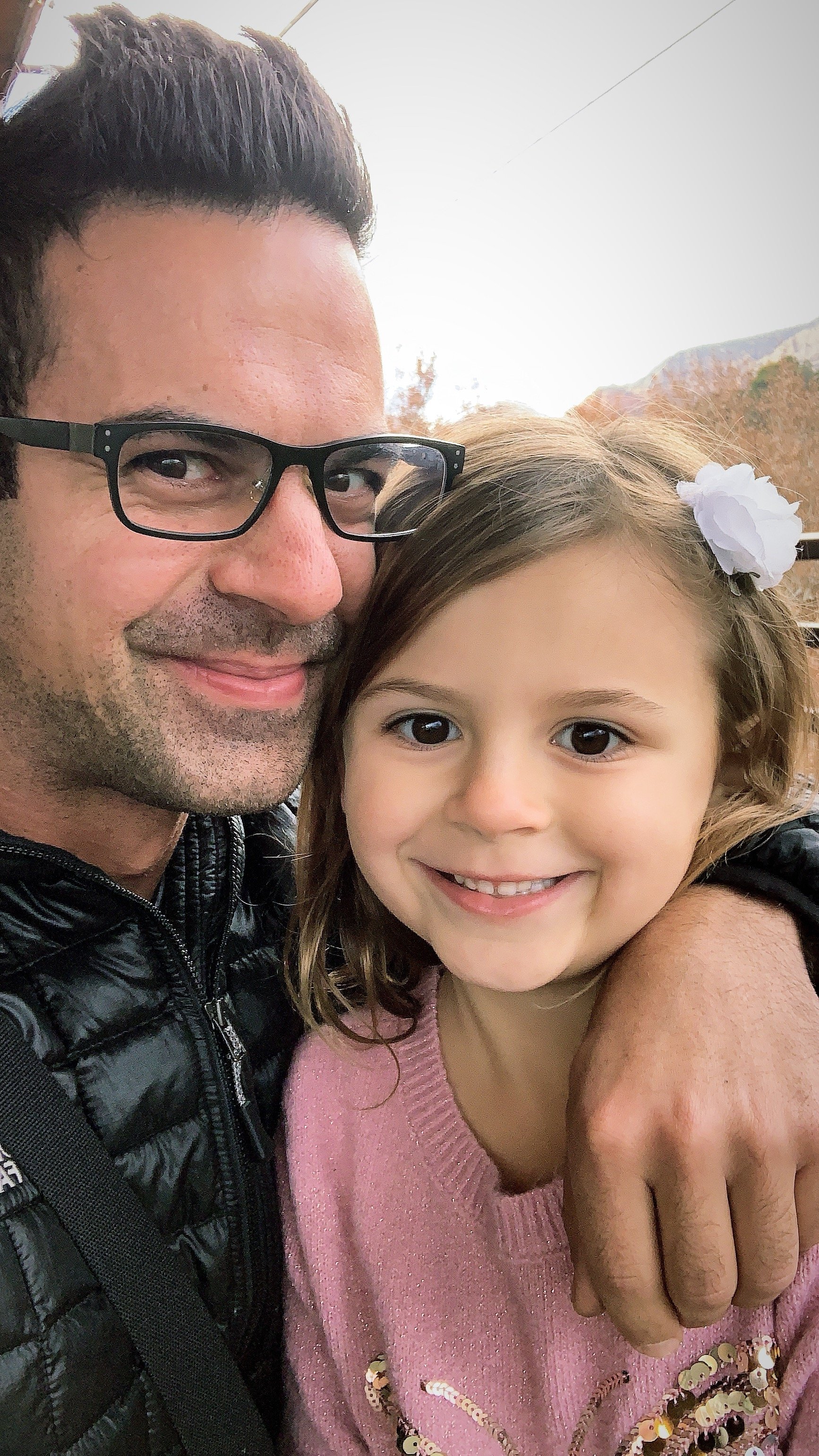 In 2013 Michael Posted His First Video

It took Michael all day to make his first post (literally). He was afraid of what people would say, even though no one was watching. There were no comments, no likes, and single-digit views for months.

Using mostly bodyweight exercises with the few pieces of equipment Michael’s mother had in her basement, he’d string together exercises to make HIIT workouts. This was before HIIT was as mainstream as it is today, and many would argue Michael was a catalyst in its widespread use and popularity in fitness today.

Even though no one was watching, Michael was having fun, and he was growing as he had never before. He found something healthy to be addicted too, it was fitness. And what a journey it would turn into!

All of a sudden, out of nowhere, the social media platform Instagram explodes, and Michael was right there in the middle of it. While he had no idea it would ever turn out the way it has today, one thing he did know was he had to stay consistent.

In almost 7 years, Michael hasn’t missed a single day of posting on a multitude of social media platforms, with Instagram being his focus for sure.  There was a time when, for an entire year, Michael would get up at 2 am every night to post, just so his international followers could see his content.

Since starting, Michael has personally amassed almost 2 million fans on Instagram, and if you consider his many successful brands, that number exceeds 4 million just on that platform alone.

As the size of Michael’s fan base continues to grow, so does he. For his community, for his family, and most importantly for him. Michael spends more time working on himself than he does his business, and in fact, Michael spends lots of time in solitude. It’s through these times where he’s able to reflect, and ultimately breakthrough again and again.

And now, he invites you to do the very same thing. Like Michael says “If you raise your standard, you raise the standard.” 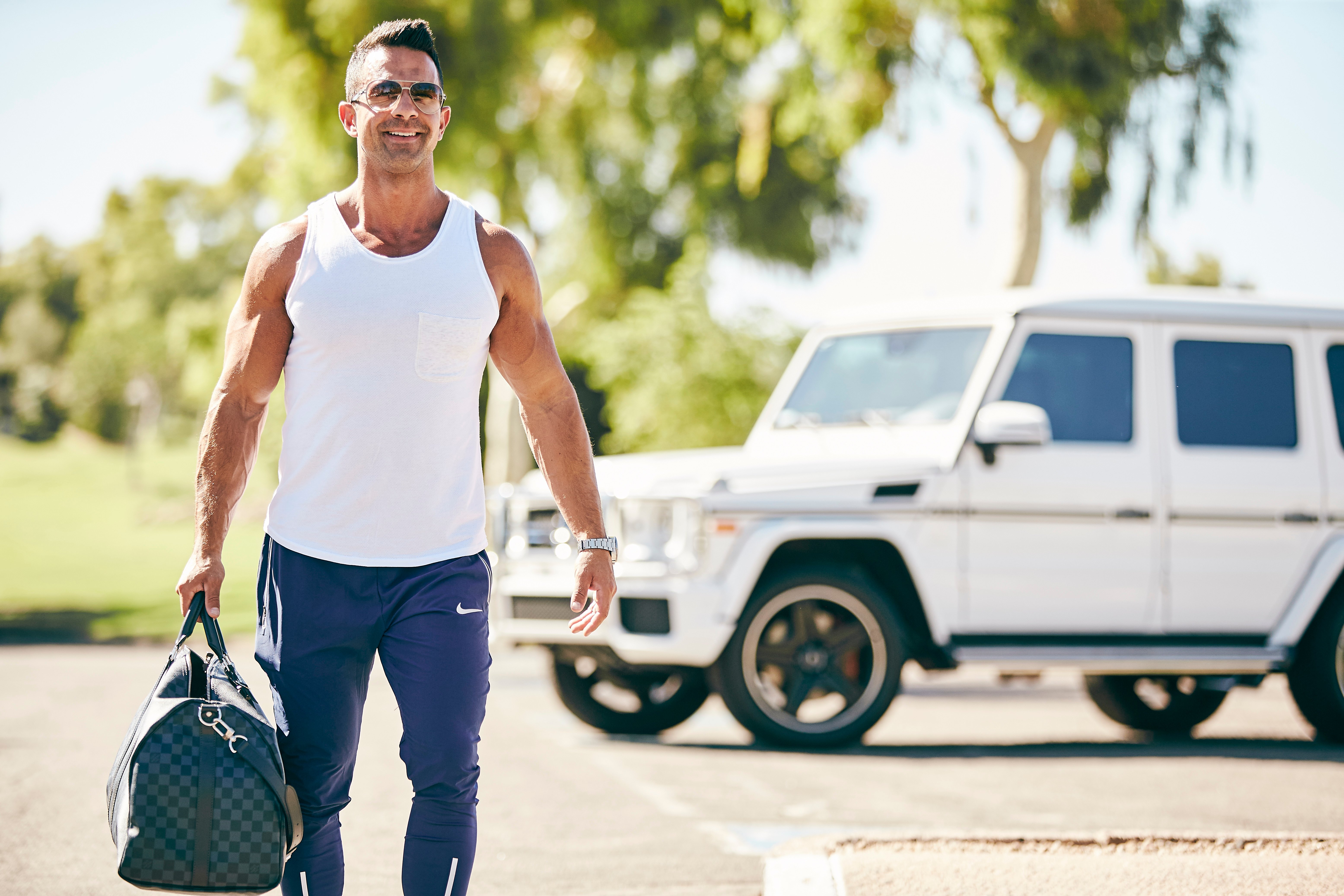 You can raise your standard by getting on Michael’s personal email list. Every week you’ll receive his personal tips on living the good life and before you know it, you too will be breaking through.